What Is Contract Testing

With several applications moving to MicroServices / Distributed Architecture, it is becoming increasingly hard to run all dependencies on a single machine as a Developer.

There have been several tools and techniques that have been tried over time to solve this. Examples:

These techniques cannot guarantee that provider stub is inline with the provider. So Integration Tests are necessary to make sure Provider and Consumer are compatible.

The Test Food Pyramid is a good way to visualize this. 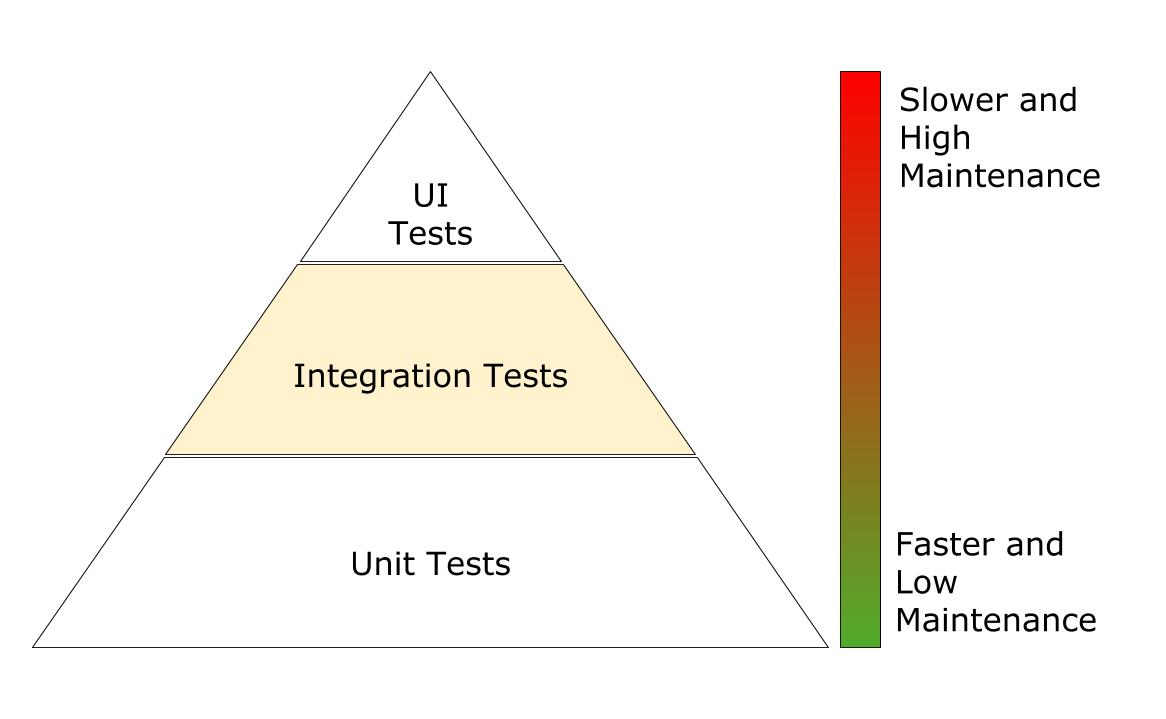 Unit tests are quick and cheap. However they offer almost no feedback on integration breakages between APIs.

Integration tests are slow and expensive. We cannot however dismiss them because of the value they add.

We need a way to reduce dependency on integration tests without sacrificing ability to test integration points.

Contract Tests keep test doubles (that represent Providers) used by the consumer in line with the Provider and vice versa.

Let us look at the updated Test Food Pyramid. 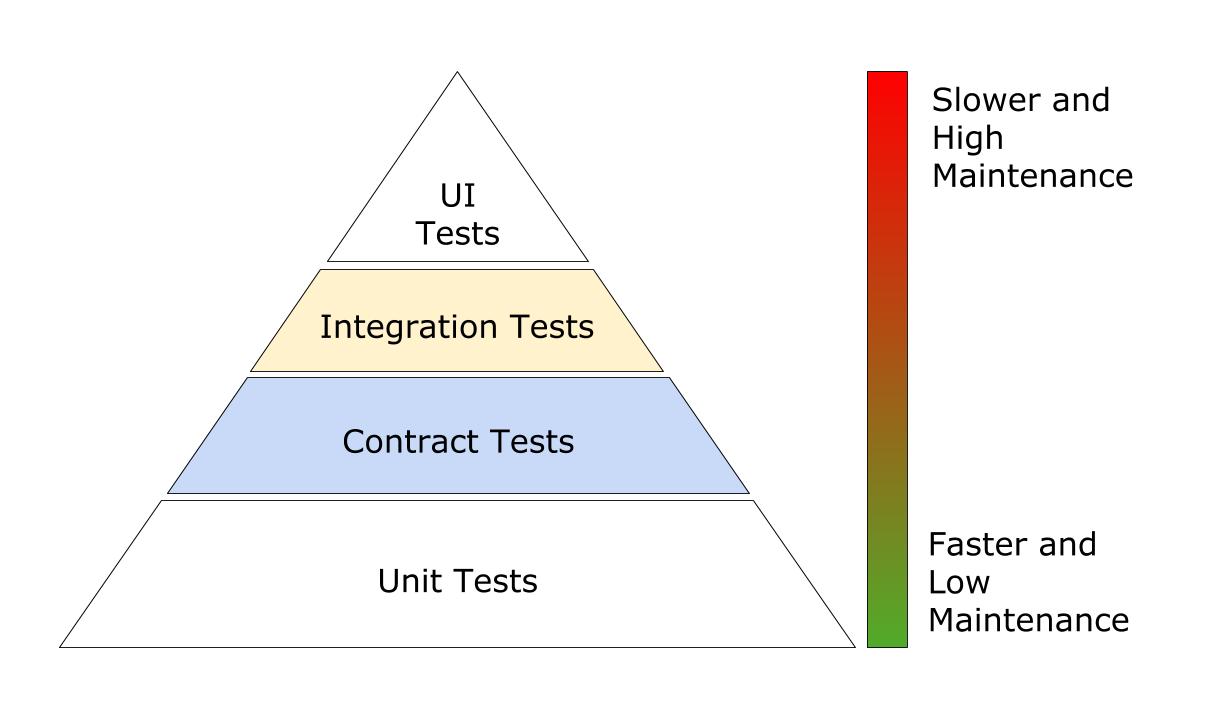 Contract Tests are Fast and Quick like Unit Tests and still offer a majority of the value provided by Integration Tests.

Most of the “Contract Testing” tools are “Consumer Driven Contract” testing tool. Here the contract is generated based on the Provider Stub / Mock server that is defined by Consumers. This setup suits the Consumer First Development Style better. Here Provider API design is based on what the Consumers need.

However there are scenarios where this may not work well.

We believe both “Consumer First” and “Contract First” styles have their place in application architecture and wanted to build a tool that caters to both styles.