Specmatic at this point is based on a broker less design. This is because we wanted to make adoption as seamless as possible. We are cognizant of the advantages that come with having a Broker or a Results aggregator (such as Compatibility Matrix visualization) and it may become available in future versions.

There are multiple ways to collaborate over contracts between Consumers and Providers. Identify which of the modes of operation below best describe your scenario and adopt Specmatic accordingly. 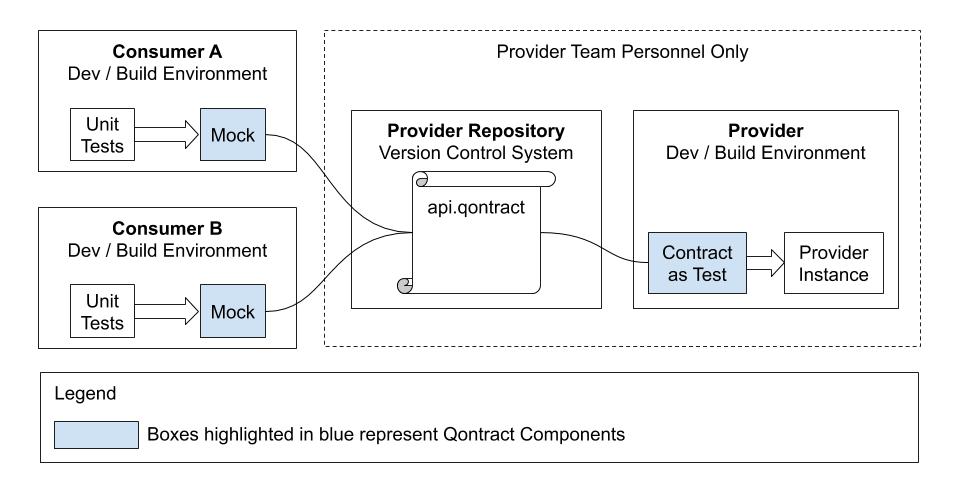 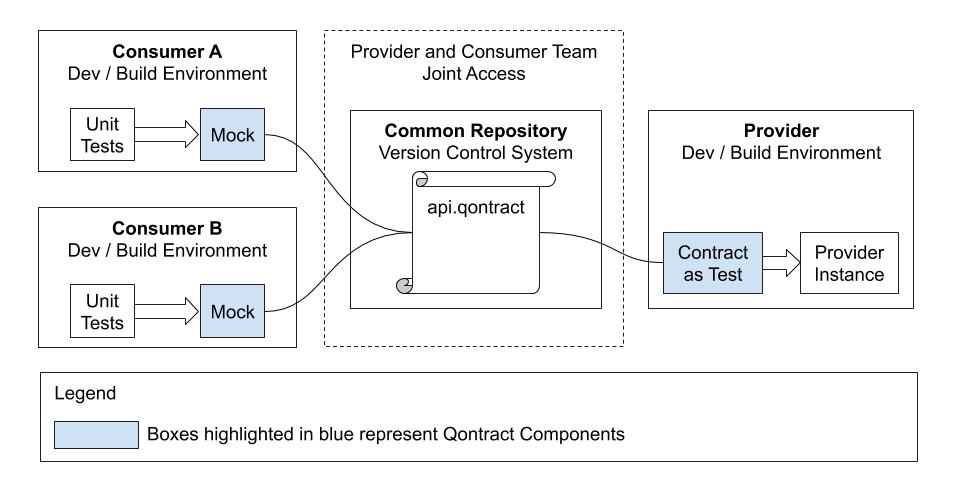 A Provider team that constantly collaborates with Consumers while authoring Contracts. This sort of Provider is invested in making sure that its new contract will not break existing Consumers. 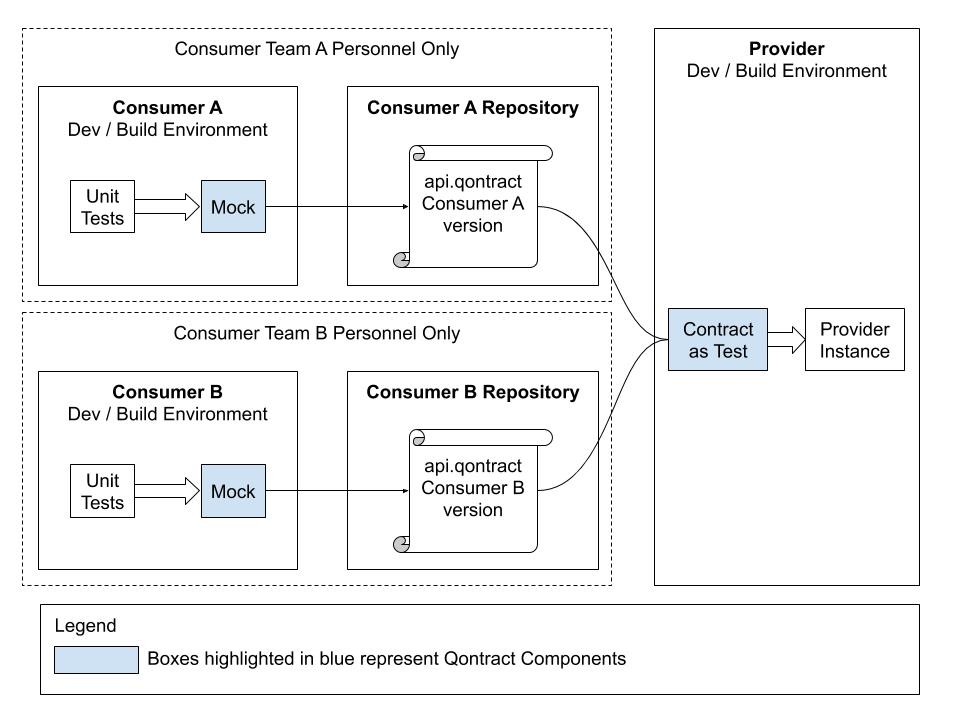